One of the things we know from experience is that a local removal of only a short distance ‘down the road’ requires the same amount of care and attention as one between the islands or indeed overseas.

Every Move is Important

Carelessness, poor packing, indifferent handling and a sheer lack of professionalism, can be just as catastrophic when moving locally as they can when moving long distances.  That’s why you’ll never see any of these things when dealing with Total Care Removals – and that’s the case even on the most local of removals.

We never take any removal for granted, even if it’s literally just around the corner. It will still be subject to the same analysis, planning and meticulous execution as a move going to the other side of the planet.

Of course, nobody would deny that local moving can in some respects be a little easier because less time is going to be spent on the road. That means that the time frames for things like packing and cleaning may be a little more relaxed and that’s fine.

The Dangers of Equating ‘Nearby’ with ‘Easy’

However, local moves can bring their own challenges, chief amongst those is that they can lead some people to try and somehow ‘do things themselves’ that they wouldn’t consider even for a second on longer distance moves.

Above, we’ve touched on the advisability of professional packing even for short-distance moves but such removals can also tempt people to call in favours from friends with some sort of truck (or hire one) and then doing their own loading, unloading and transport.

That’s also fine if it works but it might be advisable to think about the increased risks of damage to items and personal injury that can happen if you’re providing your own labour and transport services.

Perhaps the ultimate in local moving arises when companies change offices from one location to another in a building – perhaps on another floor. Even in such apparently trivial circumstances, it might be highly advisable to seek professional help.

Don’t forget that your employees aren’t paid to dismantle and carry items of furniture and office equipment around buildings. In fact, in terms of your legal and insurance liabilities, you may be in serious trouble if you ask them to help you move and they’re injured while doing so.

It may seem unlikely but these things can and do happen. Don’t make the mistake of thinking that you’re immune and it could never happen to you.

At the initial enquiry stage, we make no distinction whatsoever between long distance and local moves or those that are large versus small.

We promise that we’ll take every requirement equally seriously and we’ll offer our best services in support of your move whatever its nature and wherever you’re moving to.

Why not get the ball rolling by contacting us for an initial ballpark estimate or quotation?  Whether you’re looking for a fixed price or a rate per hour, Total Care Removals is here to help your local moving project. 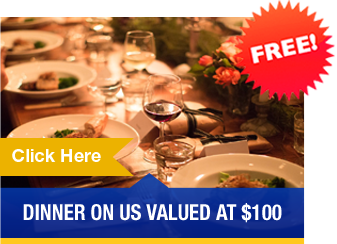 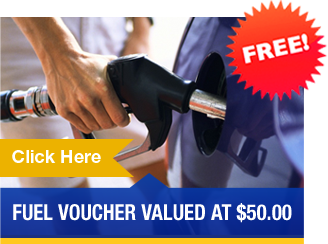